Survivalism for Kids is a Family Matter

If you’ve got kids, it’s up to you to make sure they’re prepared. 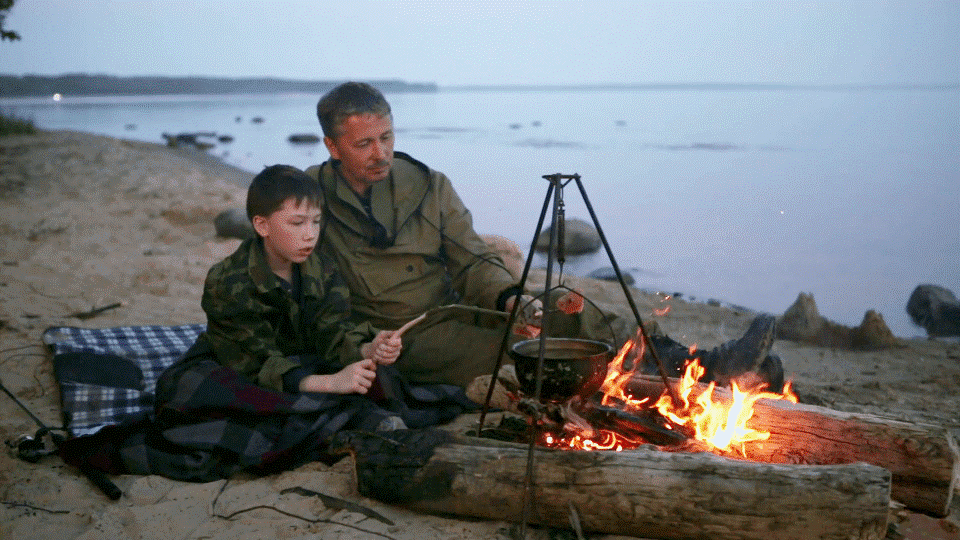 Hello everyone! Rob Raskin of Las Vegas here again, and this week I’d like to talk to you about teaching prepping for kids. No matter where you live in the United States, there were native people who lived there before you. Whether you lived at the seashore, in the deserts, or in the mountains, those who predated modern technology knew how to live off the land. After the fall of civilization, you will be able to do so, too, and so will your descendants, if you take the time to teach them basic survival skills now.

Many species of animals are born nearly self-sufficient, acquiring the ability to walk and to fend for themselves almost immediately after birth. Humans, however, are not among them. It takes human babies at least a year or two to develop even the most basic survival skills, and nearly two decades to become independent adults. Because of this, they are dependent on you, the parent, for all of their needs and to stay safe from harm. If you are a parent, this will never become more apparent than it will in a SHTF situation.

Over the past 20,000 years, humans have steadily been moving away from the instincts and skills that allowed us to survive in the wild. Today nearly all of our basic needs are taken care of for us, courtesy of the utility companies, grocery stores, and other technological advances and conveniences that have allowed us to put developing survival skills behind us. Those of us who are survivalists know better than to adopt this potentially lethal mindset, and we aren’t going to let our kids get complacent, either. The harsh truth is, those of us who aren’t prepared won’t survive.

Not only your kids, but your entire family, will fare better in a disaster situation if every member of the household can pull their weight. Read on to learn more about why it’s critical that your children are trained and educated.

Stewardship of the Land

Survival skills put your child in touch with the land and nature. Even if you live in an urban area, chances are there is national forest nearby. An astounding 1,600 people vanish in our country’s national parks each year, and while most are found, hundreds remain missing to this day. The sad truth is, many people simply do not know what to do when they don’t have the comforts of modern society, and they aren’t able to fend for themselves for any length of time. Don’t let your child be one of them.

The Collapse of Society

In today’s unstable world, wars are being fought, and social unrest rampant. The collapse of society as we know it could be right around the corner. Threats like EMP attacks, terrorists, natural disasters, and civil war are all too real. There is no guarantee the system we grew up in will exist for our children or our grandchildren. This is why it is imperative that we teach our children how to fend for themselves in any situation, and not only how to operate within society as we know it now.

We Are All Born with Survival Skills

Human children stay dependent for so long because our brains are large and complex relative to other species, and it takes longer for them to develop. Despite this, we are born with some survival skills hardwired in our brains.

Join me, Rob Raskin, again next week for my follow-up post. I’m going to go into more detail about the skills your children will need to master if you want them to have the best shot in all situations.

Sigma 3 Survival School has an incredible four-part survival for kids video series. I’ve posted the first two parts today, and I’ll share the last two in the series next week. Share this with your children today!