Is that snake going to kill you? Read this and find out.

Hello, Robert Raskin here, and today I’d like to talk to you about the importance of being able to identify potential threats in your surroundings. Approximately 100,000 people die from snake bites each year worldwide. There are 20 different species of venomous snakes in the US, and these include the ultra-deadly cottonmouth, rattlers, coral snakes, and copperheads. If you are thinking about homesteading, you’ll need to buy a pair of big boots and a guide to identifying wildlife in your area, paying particularly close attention to the presence of any venomous snakes in your region. Remember, when you are far away from the nearest hospital, it is much easier to know which snakes to avoid than it is to find antivenom! 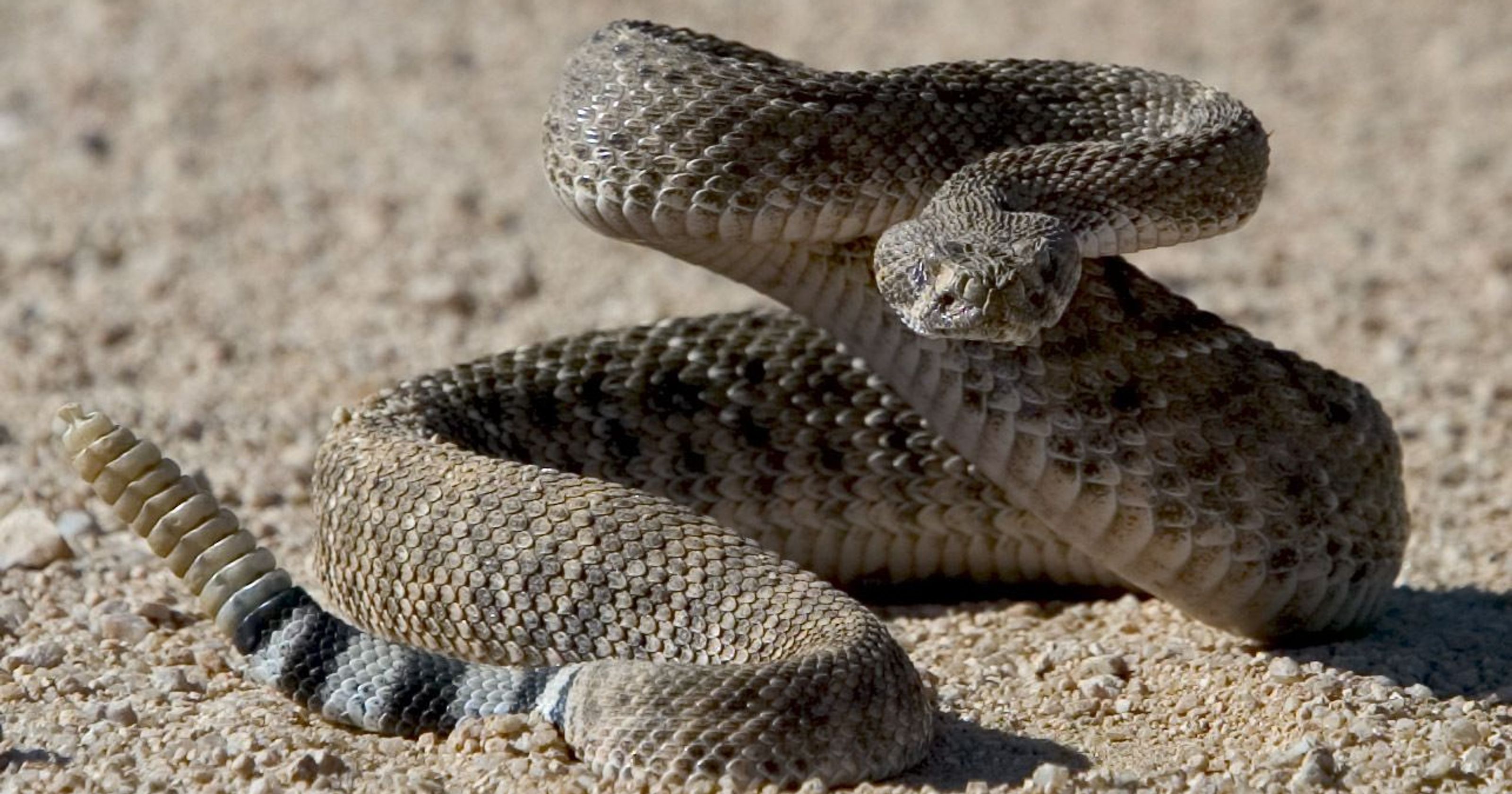 We all know the easiest way to spot a rattlesnake is to hear it. If you’ve spent any significant amount of time outdoors in many parts of the US, then you have probably heard the sound of a rattle yourself. Even if you can’t see or hear the rattle, there are other ways to identify this common and venomous snake. They have triangular heads, and their eyes are elliptical, and there are many different varieties so their colors and patterns can vary significantly. The rattler is a pit viper, which means it has two well-defined pits located under its nostrils. These allow the snake to sense heat and to hunt in the dark. 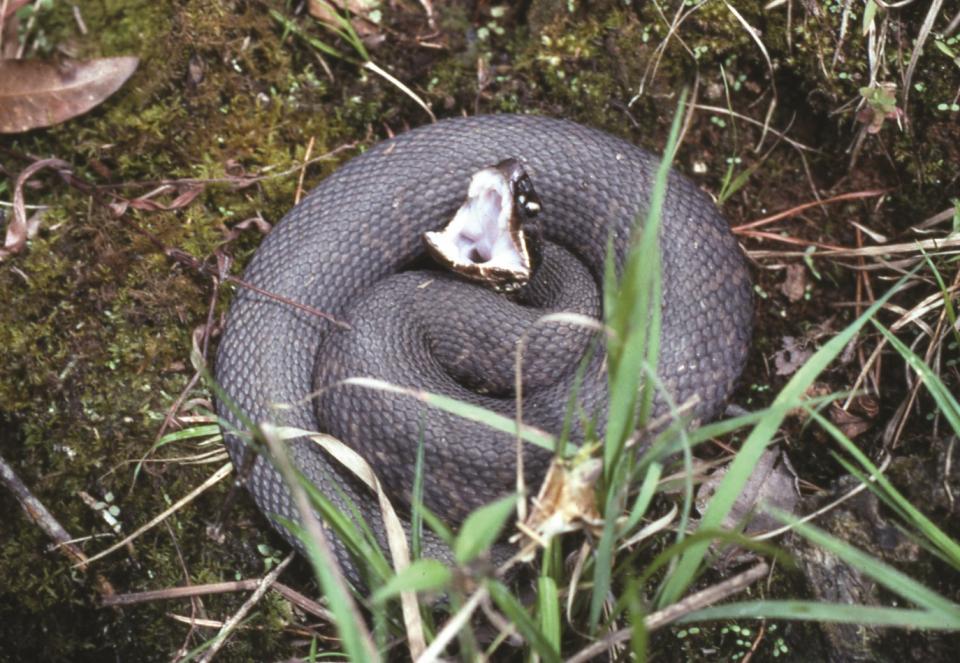 This snake has many look-alikes, so you’ll want to familiarize yourself with its characteristics if you want to spare yourself from worry when you are homesteading or camping in the Southeast US. Cottonmouths can grow up to three feet long, making them one of the larger species. Their bodies are thicker than many other snakes, and it tapers at the neck, so you may notice that the head is much wider.  These are also pit vipers, meaning they have heat-sensing pits between their eyes and nostrils similar to the rattlesnake. Younger cottonmouths are lighter brown than older snakes are, and they have distinctive bands around their bodies. 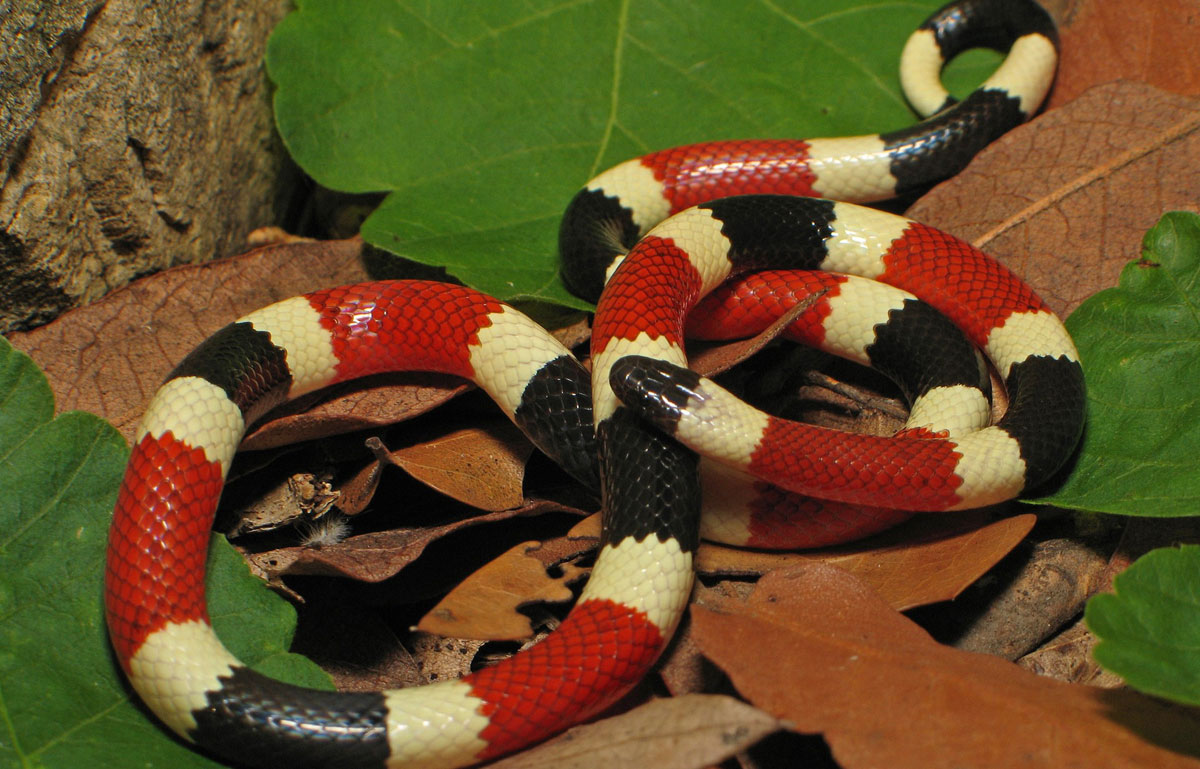 When it comes to identifying venomous snakes, forget the rules you just learned, because the coral snake has a unique appearance that sets it apart from the rest. Their heads are not triangular, and you also won’t find heat sensors or elliptical pupils if you are close enough to look for them. Luckily for you, this snake’s distinctive stripes are easy to spot, so maybe you won’t have to! You may come across a snake that looks similar to this one, but don’t panic until you repeat any of the following mnemonic devices:

Red next to yellow is a dangerous fellow; Red on black, safe from attack.

I’m sure you are starting to get the idea by now!

This is Rob Raskin, wishing you happy homesteading. Check back again for more survivalist, homesteading, and community action tips.

How to tell if a snake is venomous or not.