Lost at Sea: Could You Survive? These People Did and Lived to Tell the Tale! 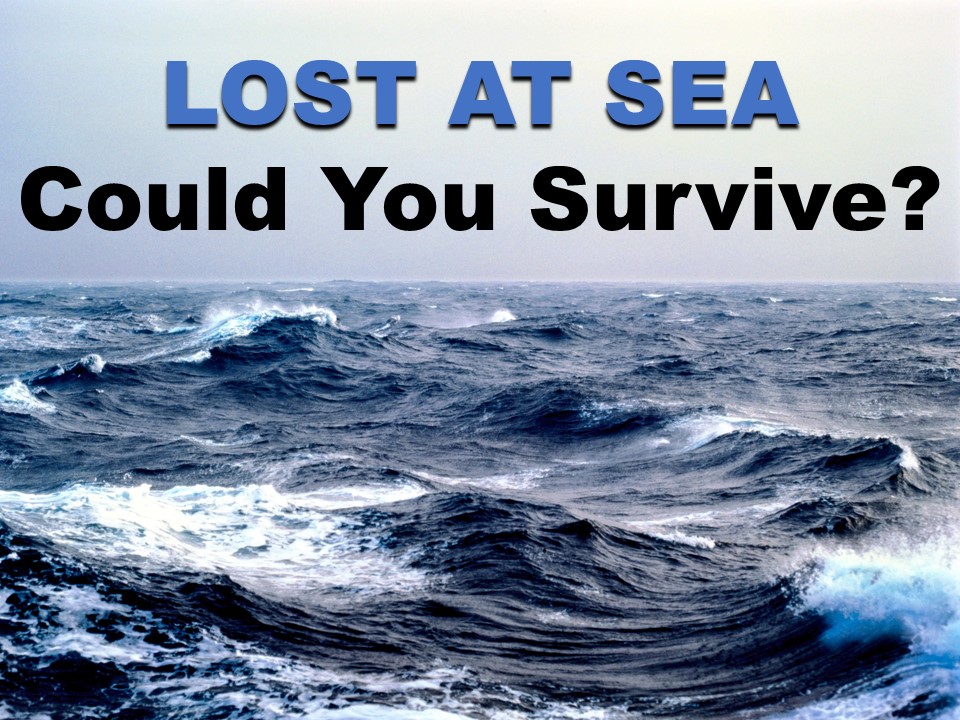 Hello all! Rob Raskin here again, and today I’d like to tell you about some incredible stories of survival at sea. When we think of the most difficult places to survive on earth, the ocean may not be the first thing that comes to mind, but the truth is there aren’t many harsher environments. We’ve all read The Rime of the Ancient Mariner, right? Water, water, everywhere, and not a drop to drink. Danger lurks just under the surface in the form of sharks and other predators, and at any time a storm can sweep in, not to mention the fact that there is no shelter, no food, and drinking sea water can kill you. Read the following stories, and if you have any comments let me know! 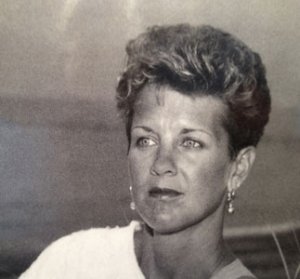 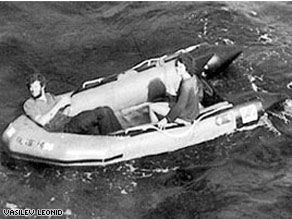 When experienced crew member Deborah Kiley agreed to join the crew of the Trashman, she never imagined she would be one of only two people on board who would return from the voyage alive. During their trip from Maryland to Florida, Kiley and another crewmate learned they were the only two experienced sailors on board. Worse, they quickly learned the ship’s captain was afraid of the water. When the boat reached North Carolina, a storm hit, and the waves were powerful enough to rip holes in the boat. Little did they know, this would not be anywhere near the worst that would happen. One by one three of the five people aboard went insane from drinking sea water, jumping overboard to meet their bloody demise via the sharks that had been attracted by blood in the water from another passenger who ended up succumbing to blood poisoning. Days later, Kiley and the other survivor were rescued.

Chinese sailor Poon Lim holds a world record no one wants—he managed to stay alive on a life raft longer than anyone else in history! The sailor was headed from South Africa to New York during World War II, when it was torpedoed by a German U-boat. Poon was the sole survivor, and he was able to stay afloat on a small wooden raft, where luckily there were supplies like water and flares. After the supplies ran low, Poon needed to do something for sustenance, so he fashioned a makeshift fishing pole and managed to catch a shark. How smart is that, figuring out a way to make a shark his meal instead of the other way around? It was 133 days before he was rescued, and incredibly, he had only lost 20 pounds when he was discovered and he was still able to walk, despite the fact he was close to death.

These are the Top 10 scary lost at sea stories!